Valuing our employees as family

WIELAND is managed by an eight-person ownership group that has a combined 150+ years of cumulative construction experience at WIELAND.   In the summer of 2021, former President and majority shareholder Craig Wieland sold his stock to the eight remaining shareholders.  WIELAND’s day-to-day operations are led by Edward Lorenz, who was selected from among his peers as WIELAND’s first-ever Managing Director.  Lorenz assembled the Management Team of CFO Maureen Devota and Regional Director and Vice President Ryan Roberts to assist him in the management oversight of WIELAND.   Five additional shareholders complete the ownership group and all eight owners serve as the Board of Directors. 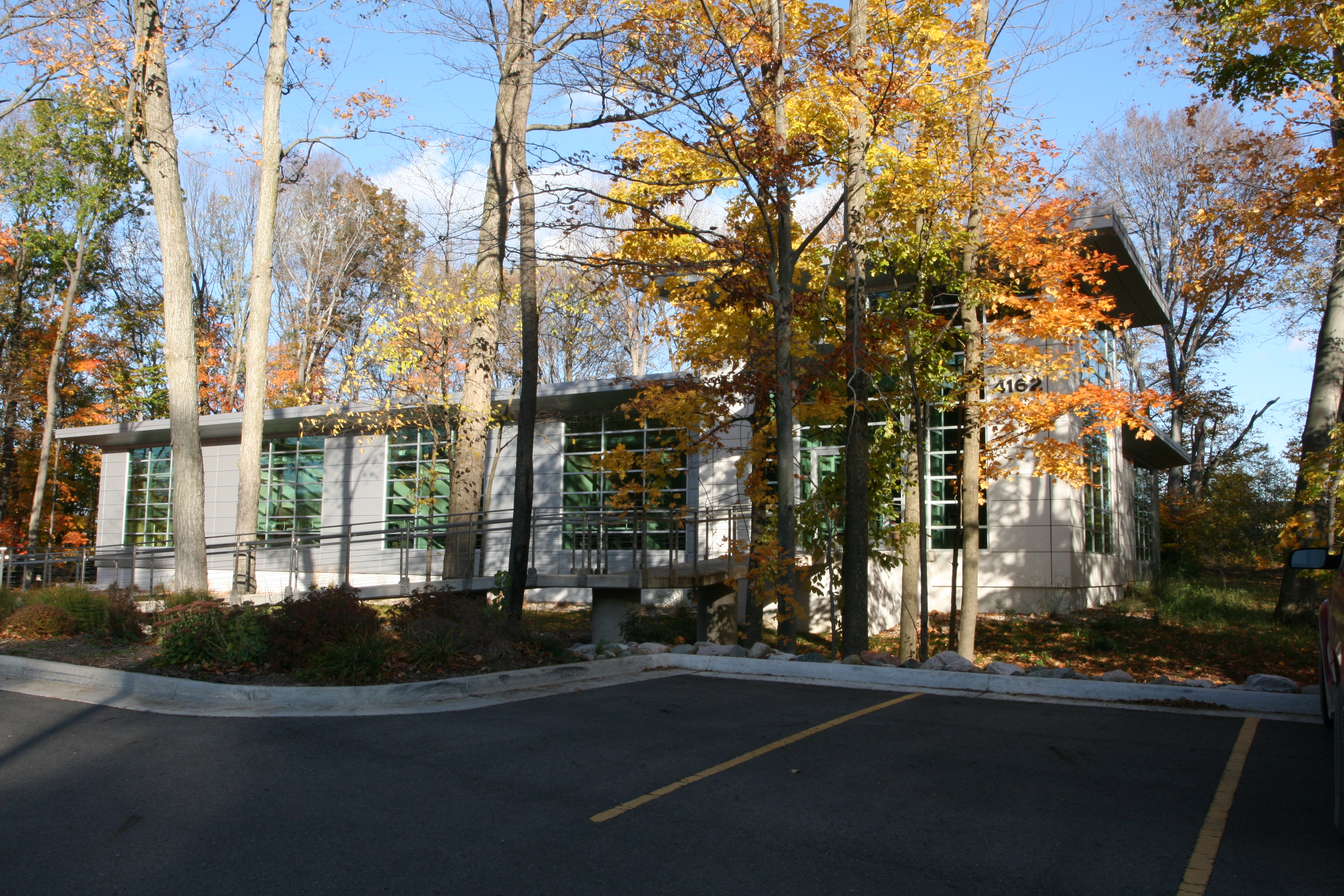 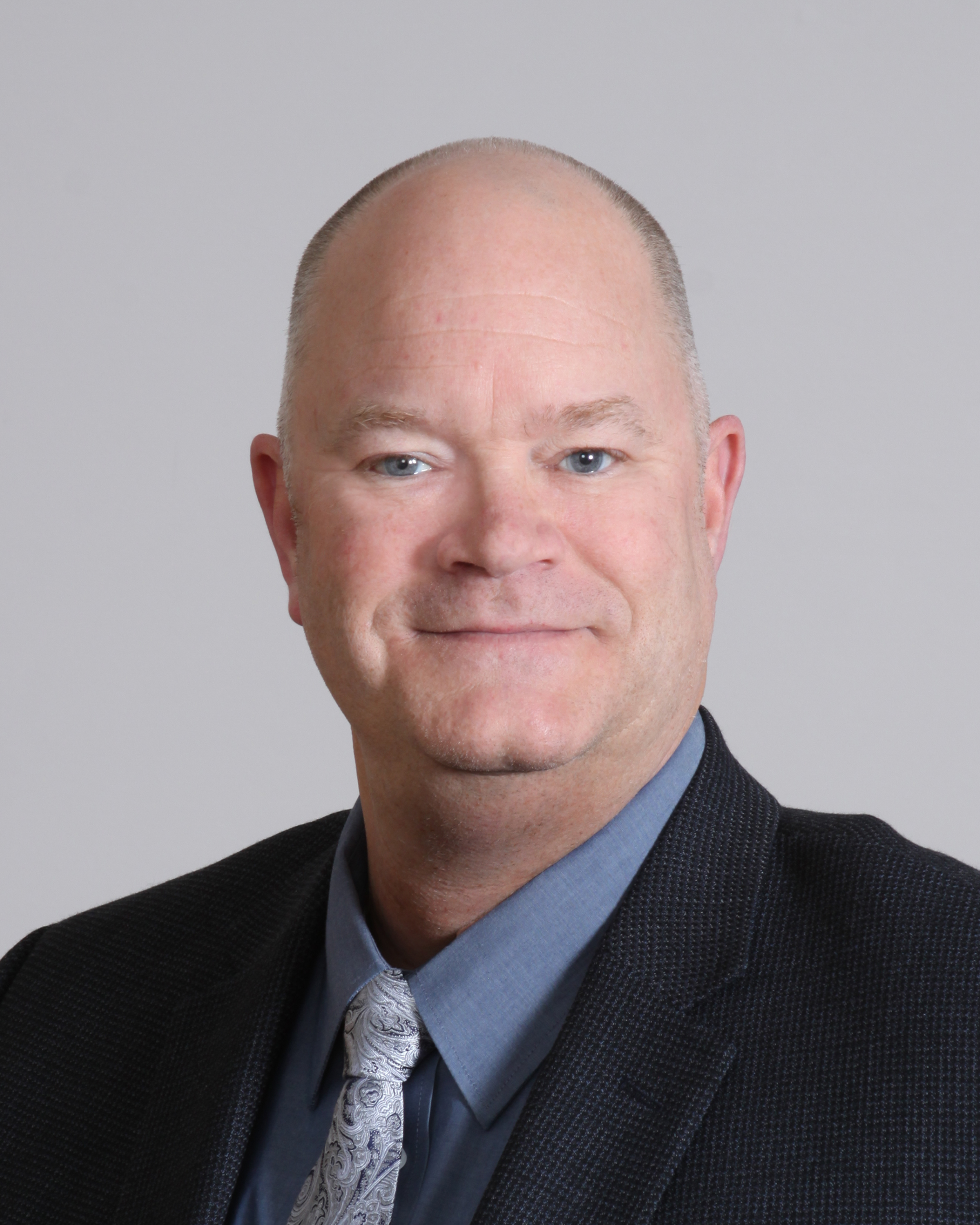 Ed Lorenz joined WIELAND in 2014 as a Sr. Project Manager after spending 20 years at a previous firm. Throughout Ed’s career his experience has been in Industrial, Higher Education, K-12 and Correctional projects. Project locations have been in Michigan, Indiana, Louisiana, North Carolina and Ohio. He started his career as a carpenter working his way to become a Sr. Project Manager by 2010 and becoming a partner in January of 2018. In January, 2020, Ed was named WIELAND's Managing Director.

Ed Lorenz joined WIELAND in 2014 as a Sr. Project Manager after spending 20 years at a previous firm. Throughout Ed’s career his experience has been in Industrial, Higher Education, K-12 and Correctional projects. Project locations have been in Michigan, Indiana, Louisiana, North Carolina and Ohio. He started his career as a carpenter working his way to become a Sr. Project Manager by 2010 and becoming a partner in January of 2018. In January, 2020, Ed was named WIELAND's Managing Director. 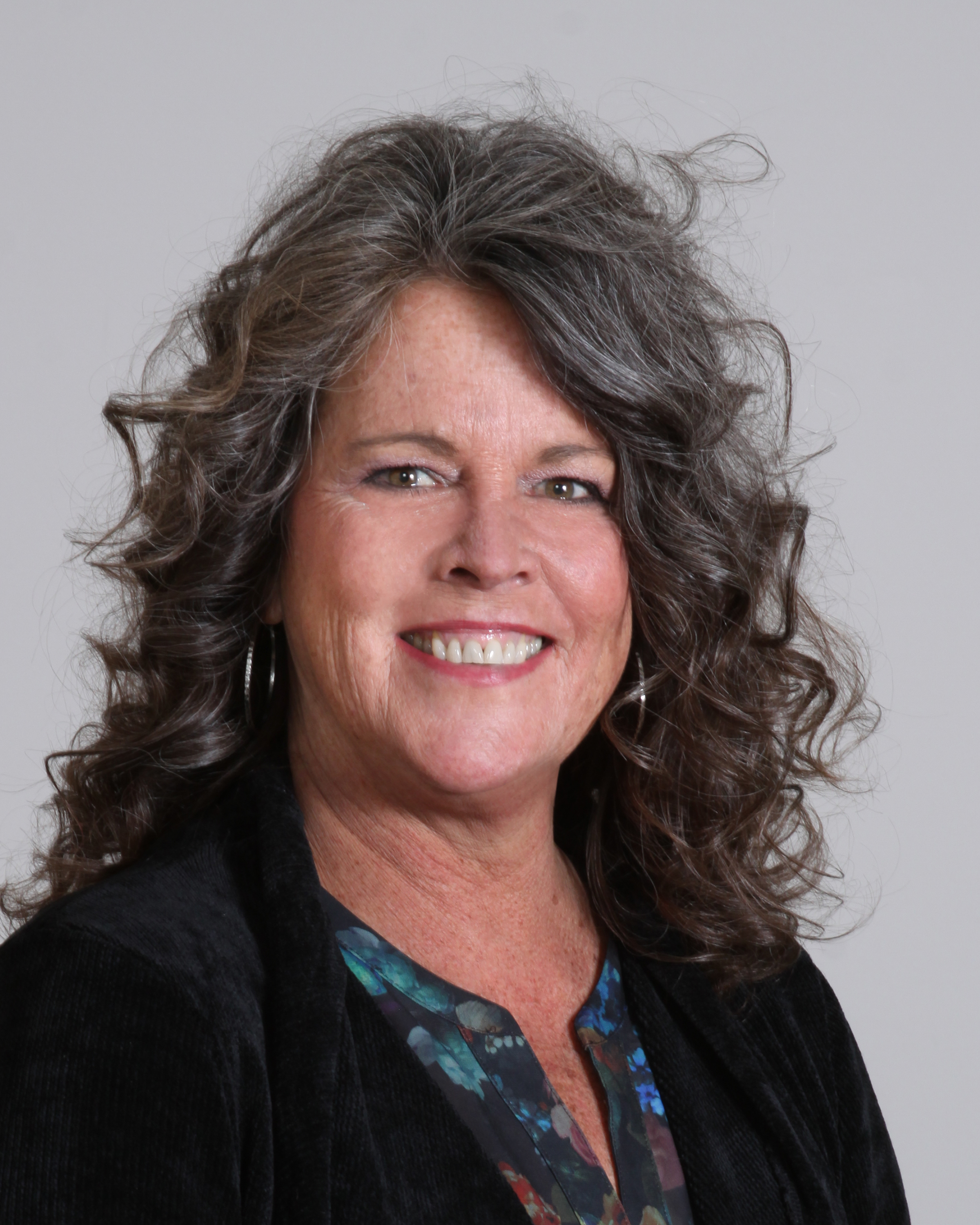 Maureen Devota joined Wieland as Controller in 1993, and has held numerous positions at Wieland, including Vice-President Finance, and now Chief Financial Officer, a position she assumed on January 1, 2014. Maureen – or Moe as she is affectionately known – became a partner in 1998 and has complete oversight of all of Wieland’s accounting, finance, human resources and risk management activity. Maureen earned her Bachelor of Science in Accounting from Ferris State University in 1987, and spent several years in public accounting, including being a senior auditor for Peat Marwick. She is an active member of the Construction Financial Management Association (CFMA) and a member of the Lansing Regional Chamber and the Lansing Economic Club. 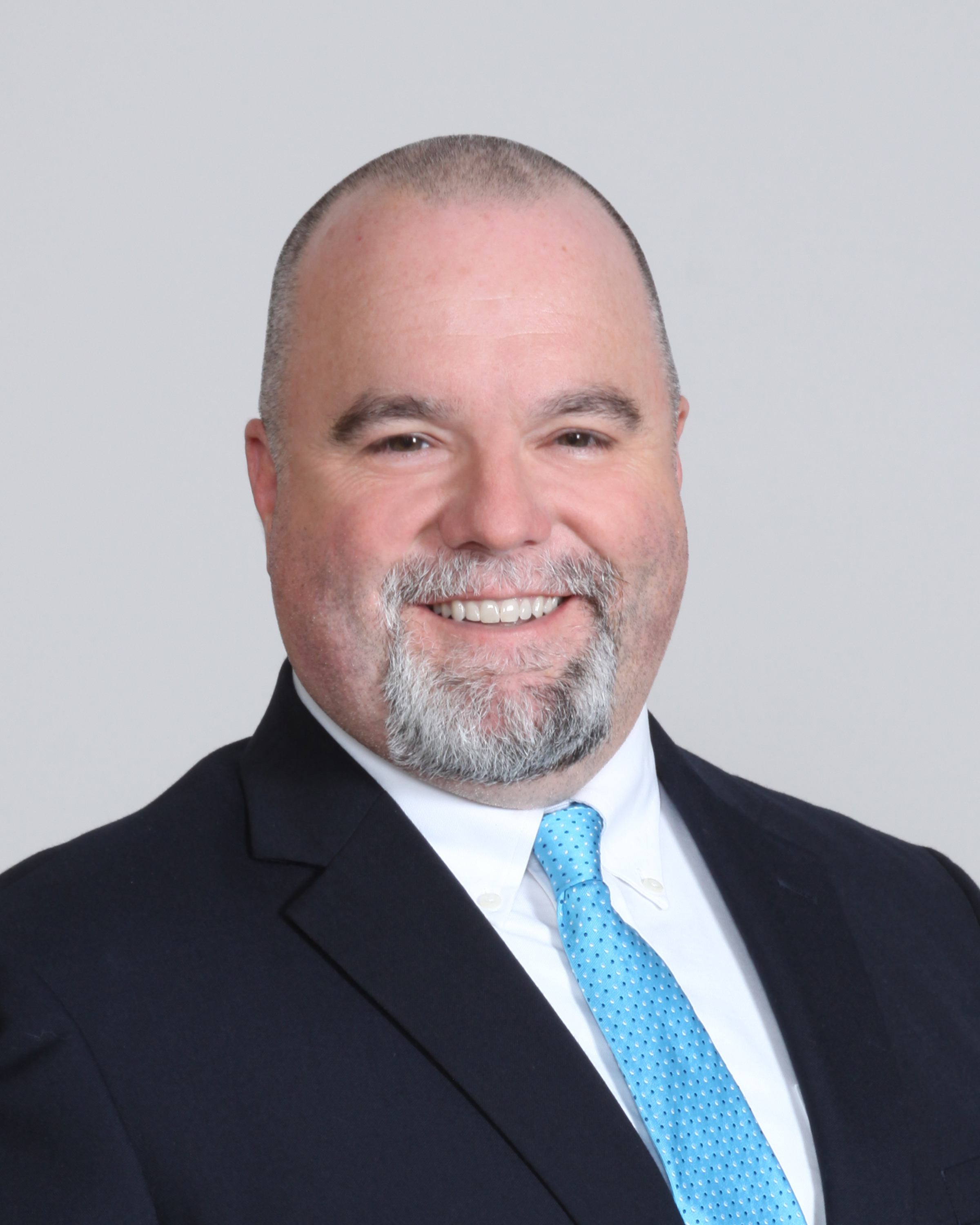 Ryan Roberts joined the Wieland team in March of 1999, first as a Site Superintendent and then as a Project Manager and Senior Project Manager. After running numerous successful projects for Wieland in the early 2000s, Ryan was asked, and accepted the challenge, to move to Shreveport, LA to open and run Wieland’s Louisiana and Texas offices. He is a LEED Accredited Professional. Ryan received his Bachelor’s Degree in Construction Management from Western Michigan University in 1998. He is involved in the Greater Shreveport community through a variety of industry and professional organizations. 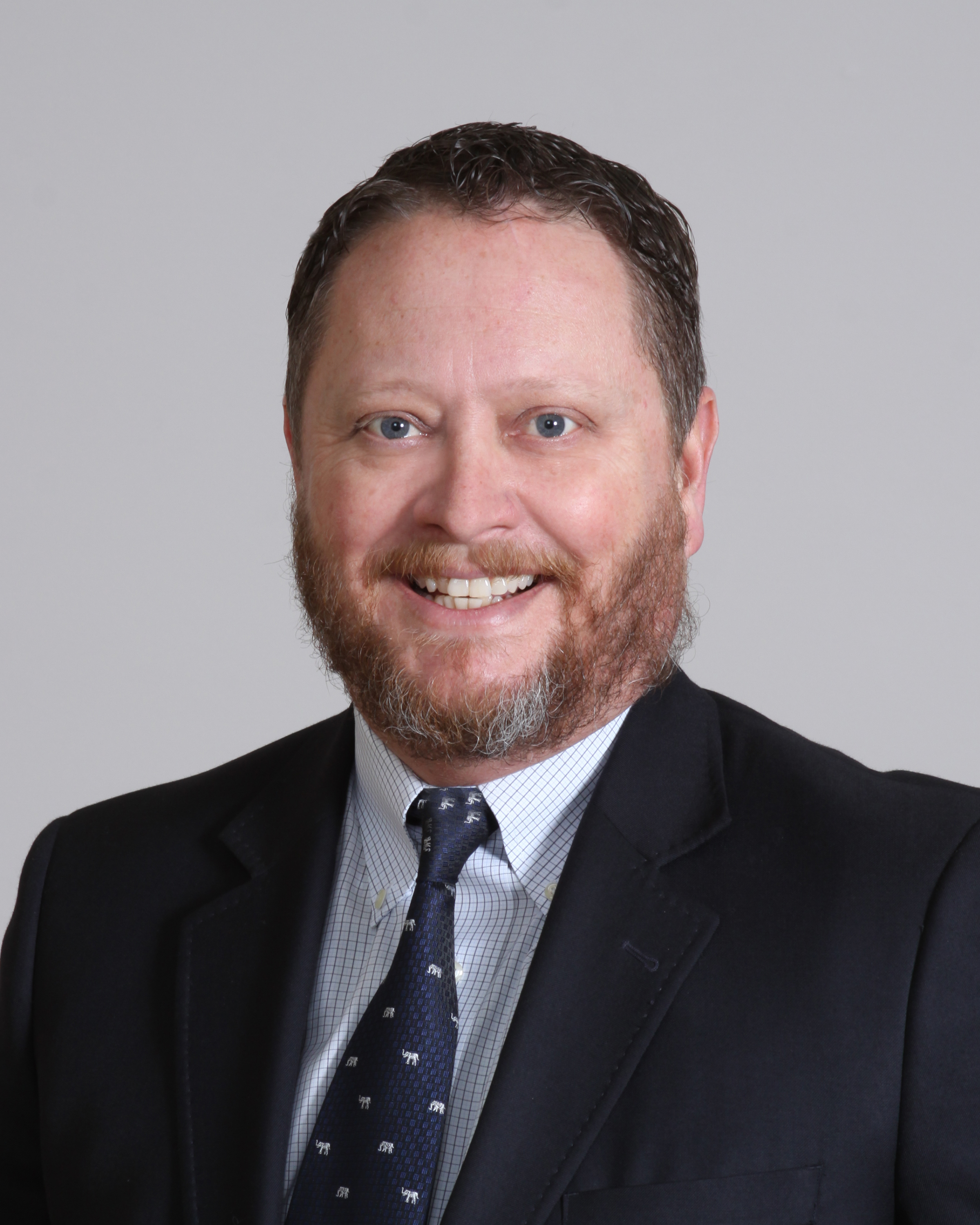 Matt Getchell joined Wieland in 1998 as an estimator, after having provided project management duties in Nassau, Bahamas for Wieland’s renovation of the historic British Colonial Hotel. Matt then made the successful transition to Project Manager, and then Senior Project Manager, before becoming a partner in 2012. Matt graduated from Michigan State University in 1996 with a Bachelor of Science in Building Construction Management. Throughout his career at Wieland he has worked on all types of projects including office buildings, churches, and warehouse/manufacturing facilities ranging from $1 to $50 million. Matt is also a LEED Accredited Professional and a Certified Storm Water Operator. 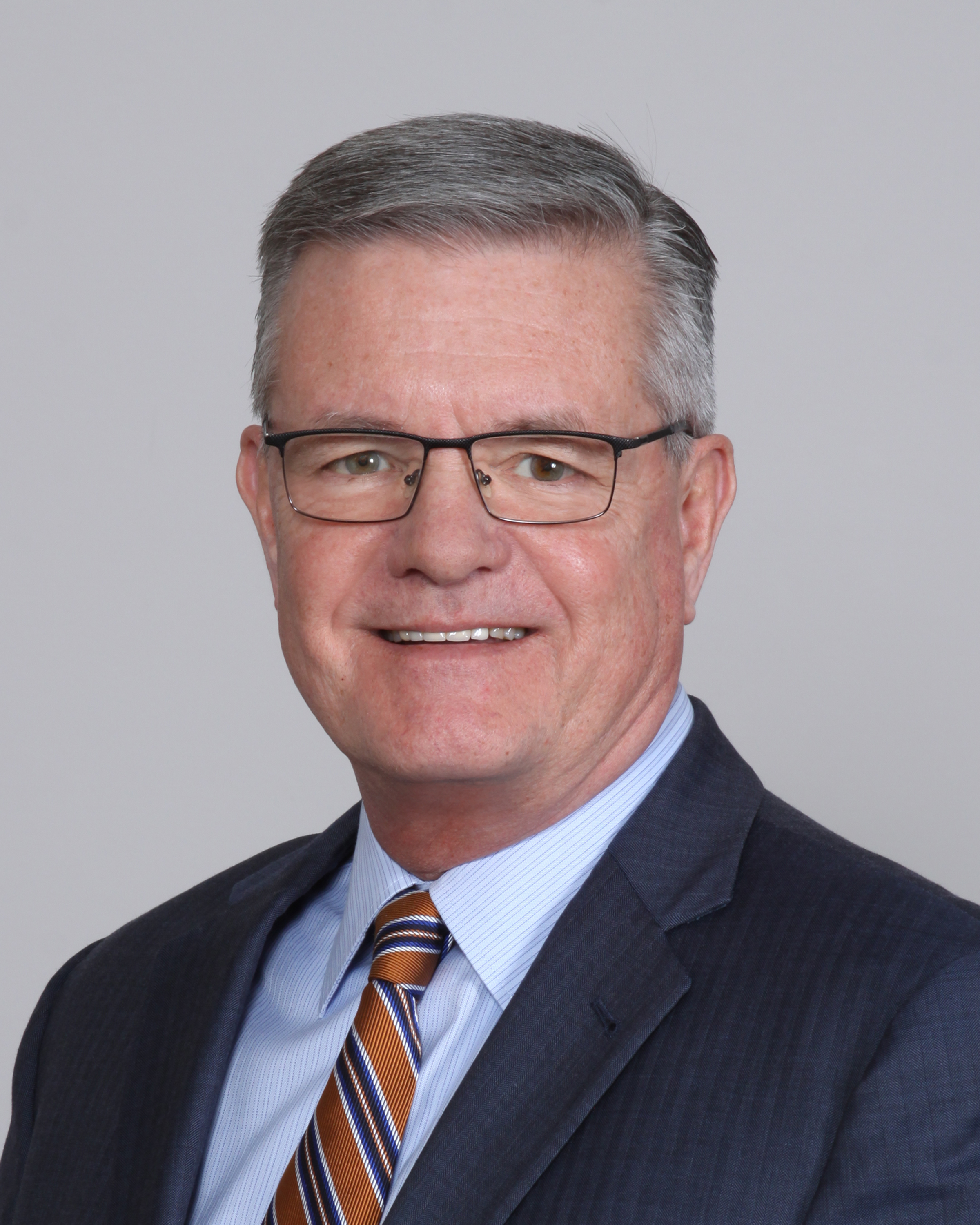 Steve Opper joined Wieland in 2005 after a successful career with the Michigan Economic Development Corporation (MEDC). In his role at MEDC, Steve was a key member of Michigan’s business retention efforts and was an active recruiter of talent and industry to the state of Michigan. Steve became a partner in 2012 and is a LEED AP, with a Building Design plus Construction Specialty. Steve received his Bachelor of Science in Business Administration from Greenville College in 1983. He is also a Licensed Real Estate Broker, and is a long-time member of CoreNet Global, including Past President of the Michigan Chapter Board. He is also active in BOMA-Mid-Michigan. 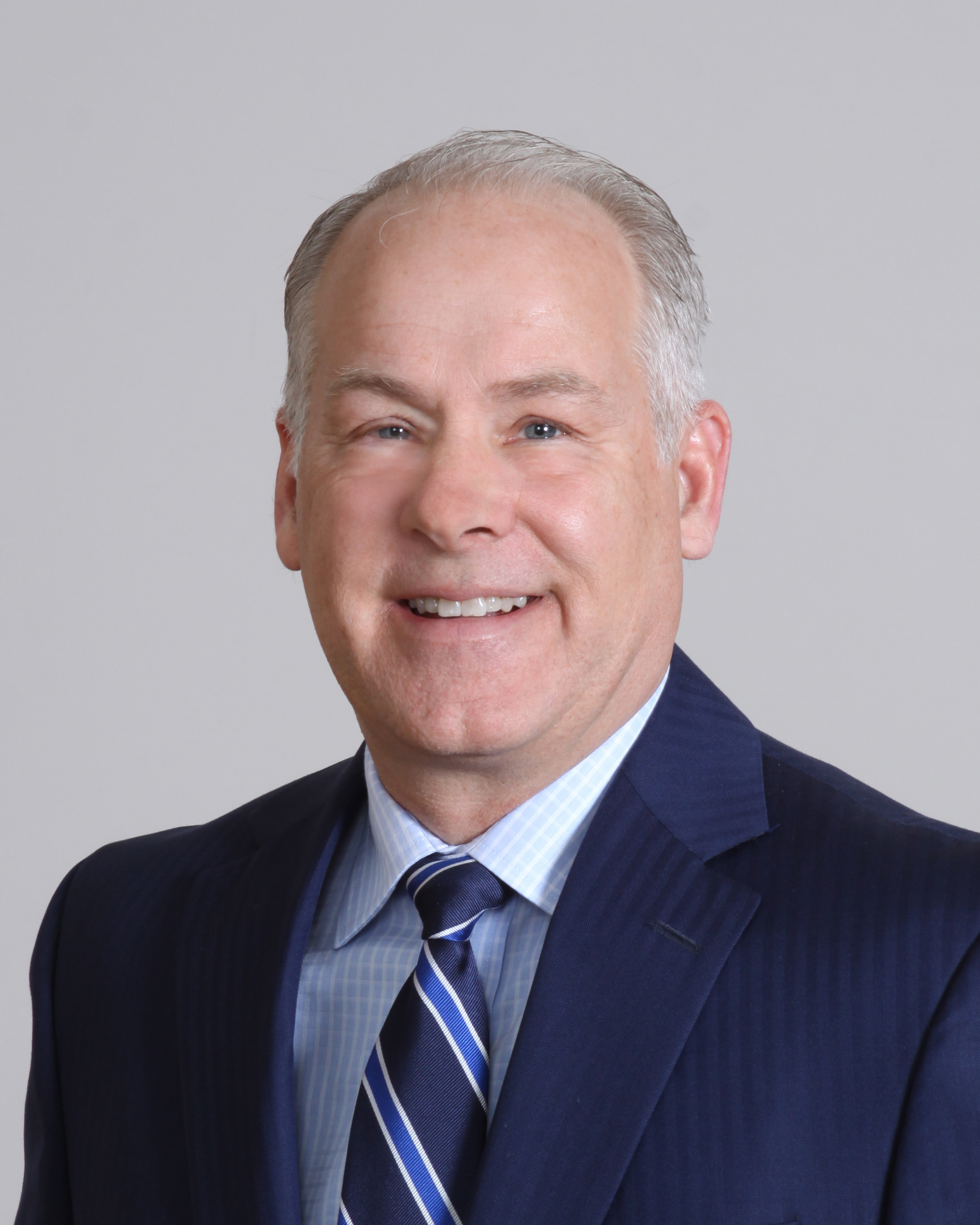 Kevin Shaw joined Wieland in 2000 and was named partner and Vice President in 2005. In his role, Kevin oversees all marketing, business development and sales activity for Wieland’s five offices in the United States. He received his BA (English) in 1987 from Cedarville University and his Masters of Business Administration (MBA) from Michigan State University (2002). He is a LEED Accredited Professional. Kevin’s community service includes or has included: Board of Directors, Ele’s Place; Chairman of the Lansing Economic Club; Trustee Board, South Church (Lansing); Vice-Chair of the Lansing Regional Chamber Political Action Committee (PAC); and, Founder and board member of the Friends of the Lansing Regional Trails (FLRT). 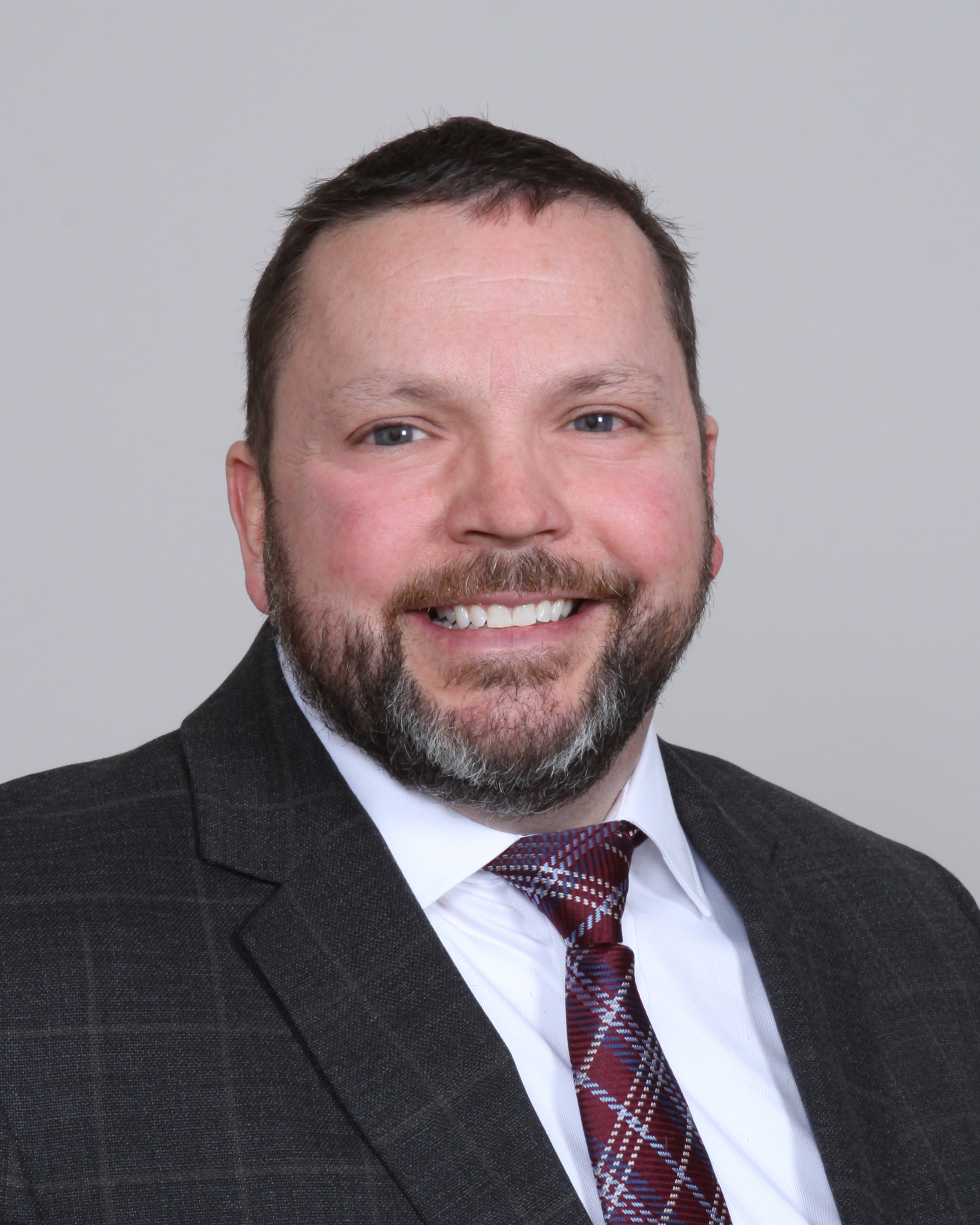 Gunnar VanDeberg joined Wieland in 2004 after starting his career with stops at several other firms, including as owner of his own firm in Utah. He became a partner in 2012. Gunnar regularly manages complex industrial and manufacturing projects for Wieland, and also has experience in the K-12, Higher Ed and Hospital sectors. He has completed projects for Wieland in Michigan, South Carolina, Tennessee, Ohio and Alabama. Gunnar graduated from Ferris State University in 1993 with a Bachelor of Science in Construction Management and is a LEED Accredited Professional. 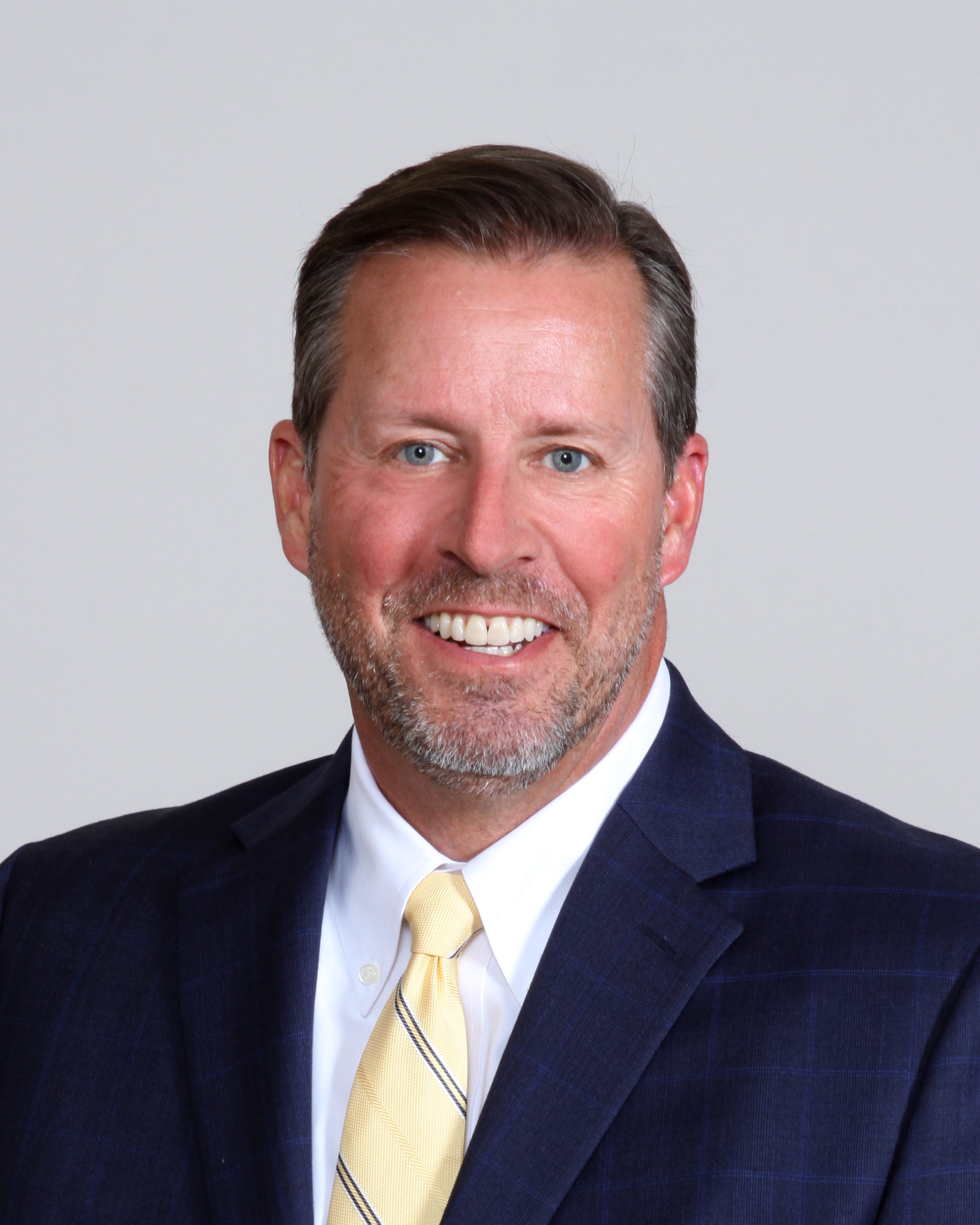 Andy Yarber joined Wieland in 1998. He began his career at Wieland as a Site Superintendent, and after three years took on the role of Project Manager and then Senior Project Manager. Andy was the focal point of Wieland’s Florida office in 2006, moving to Orlando with his family to start the office which he now runs. He received his Bachelor of Science in Building Construction Management from Michigan State University in 1994. Andy’s professional involvement includes membership in the Associated Builders and Contractors (ABC) of Central Florida; the Central Florida Hotel & Lodging Association (CFHLA); and, serving on the building committee and attending Corpus Christi Catholic Church in Celebration, FL.