Finding and hiring the right people

WIELAND’s history has included several name iterations since its founding nearly 60 years ago.

In 1958 Don Wieland founded The Don A. Wieland Company in Kawkawlin, MI. Wieland designed, fabricated and erected metal buildings for its clients in Mid-Michigan and the Midwest. At its peak, it had over 100 employees in Bay City, MI.

In 1964, Don Wieland’s first cousin and key business partner – Dave Wieland – was tragically killed by a drunk driver. In honor of him, Don changed the name to The Wieland-Davco Corporation, a moniker it would maintain for over 60 years.

The Wieland-Davco Corporation experienced phenomenal growth in the 1960s, serving key repeat clients throughout Michigan and elsewhere in the United States. Surviving the economic collapse of the 1970s, Wieland-Davco strategically bounced back in the 1980s with a philosophy to be a professional construction management firm, and no longer manufacture its own buildings nor self-perform its own work.

Sadly, Don Wieland lost a valiant battle with Crohn’s Disease in 1990, but had paved the way for his two sons (Craig and Scott) and son-in-law (Curt Heimer) to take over the company. The company’s corporate headquarters was moved from Bay City to Lansing during this transition, and Wieland-Davco continued to grow and diversify its client base.

By 2000, Wieland-Davco was poised to experience new highs, and began a managed growth plan by opening several regional offices, exceeding $200M in sales for the first time in the new Millennia. Wieland-Davco began to diversify its ownership structure, adding key, non-family employees to its management team. Today, there are right shareholders who are all active in the day-to-day operation of the company.

“WIELAND is a modern structure built on a historic foundation,” stated former President Craig Wieland upon the rebranding in 2016.   “The WIELAND name has been consistent in the various iterations of our company, and today we still hold to the values that my father instilled in us over 60 years ago.”

Like so many great American companies, WIELAND’s success is rooted in the hard work and vision of its founder, Don A. Wieland 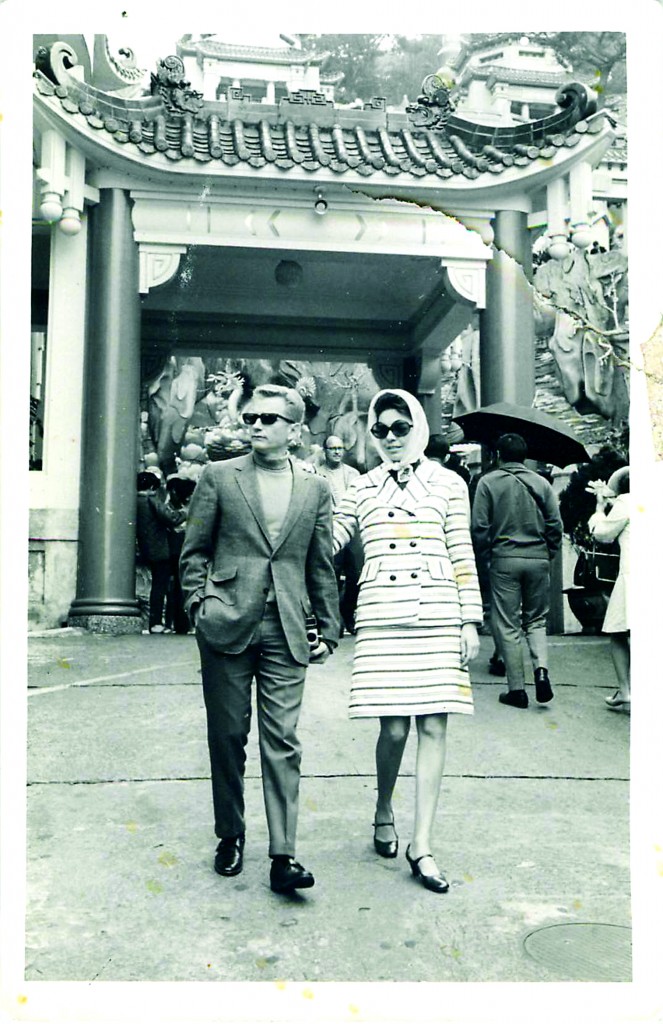