Our Latest News & Most Recent Events 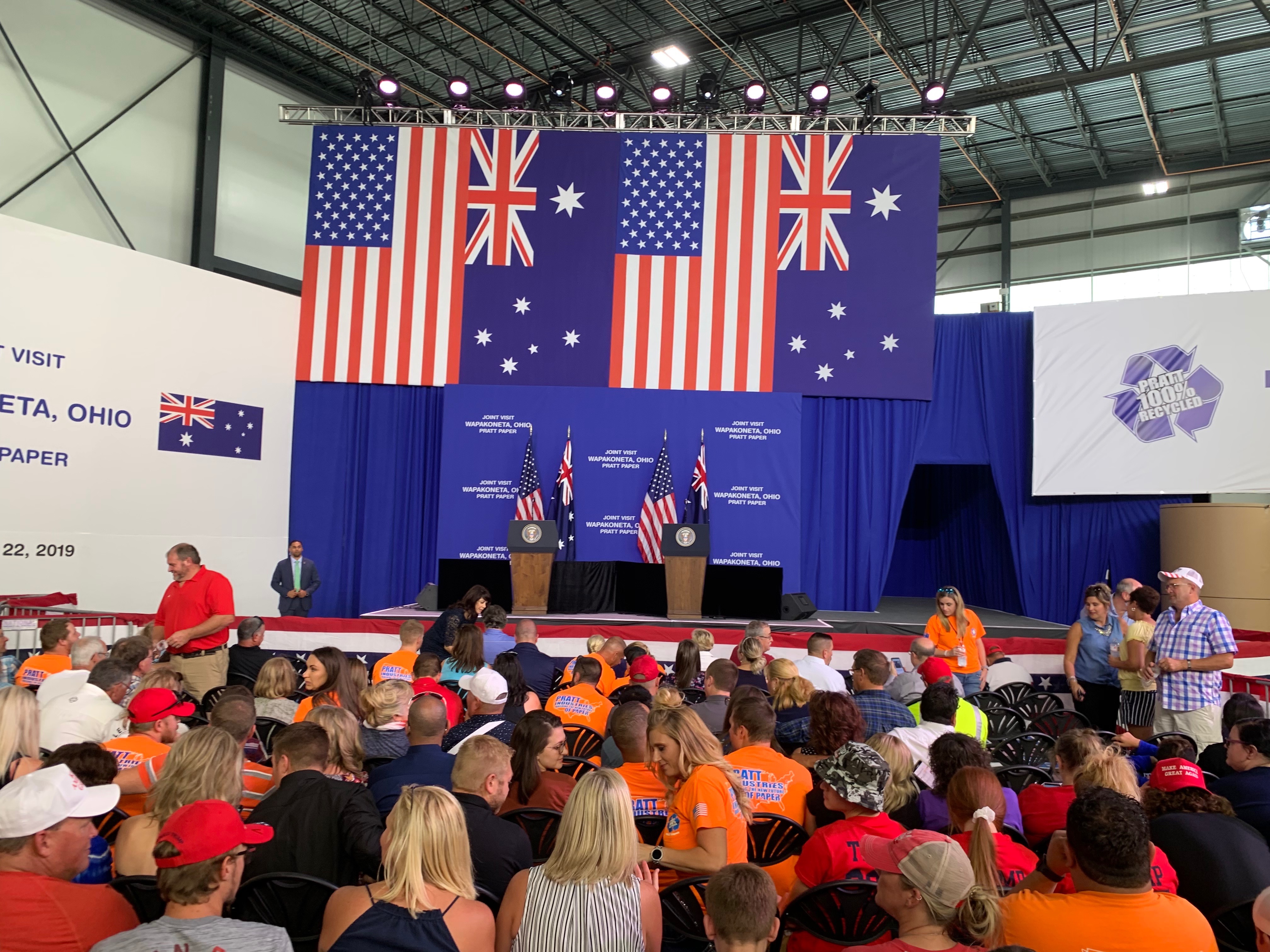 WIELAND reached a milestone September 22nd when the sitting President of the United States and the Prime Minister of Australia commemorated the opening of the Pratt Paper project in Wapakoneta, OH. WIELAND would like to congratulate Mr. Pratt, the Pratt Paper team and the WIELAND team on another successful build.